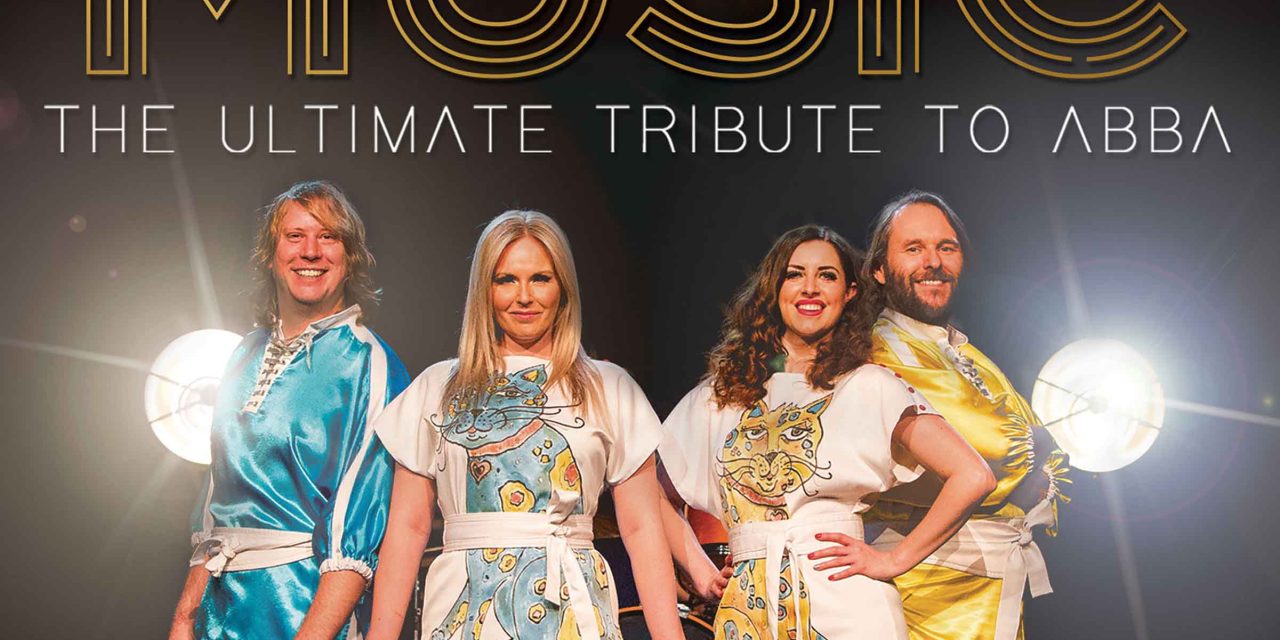 THANK YOU FOR THE MUSIC

Email back or call marketing 01702 427100 to arrange an interview or competition. See foot of media release for suggested competitions copy

Forty years ago ABBA released, what was then, their final album Visitors. It neatly wrapped up a nine-year, hit-packed career that featured 19 top 10 UK hits, including nine number one hit singles.

Bjorn, Benny, Agnetha and Frida then disappeared from the live music scene, leaving concert shows like Thank You for the Music to keep the spirit of their sensational live performances alive.

Show producer Michael Taylor says: “The world wasn’t ready to say goodbye to ABBA back then, and concert shows like Thank You for the Music were created to satisfy the demand to see their music performed live in concert.”

Thank You for the Music became a flagship show for Michael’s company Entertainers.

“We assembled a cast of West End musicians and performers,” says Michael, “to bring the hits of ABBA to the stage at venues across the country. Thank You for the Music was a runaway success.”

Over the years the cast has been regularly updated to ensure the production captures ABBA at the height of their live career. Thank You for the Music features all the number one hits – Waterloo, Mamma Mia, Fernando, Dancing Queen, Knowing Me Knowing You, The Name of the the Game, Take a Chance on Me, The Winner Takes it All and Super Trouper – as part of a two-hour, non-stop live spectacular.

It is being updated for 2021 with the addition of a giant video wall, all-new sound and light show and even more ABBA hits.

“ABBA’s popularity has never waned,” says Mike. “So much so, that – after thirty years – Bjorn, Benny, Agnetha and Frida have finally been forced to record a follow-up to Visitors.

“Thank You for the Music is pleased to be able to bring ABBA famed live concert show to the stage, featuring all the costumes and dance moves the world knows and loves.”

Thank You for the Music is a tribute show and is no way affiliated with any original artists/estates/management companies or similar shows. 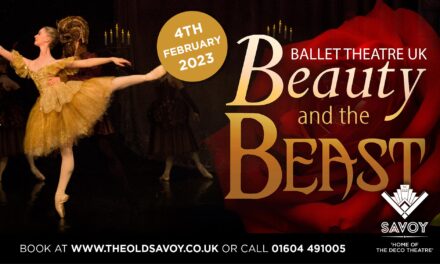 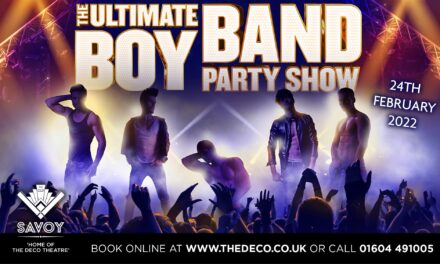 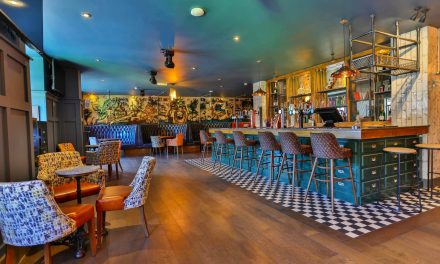 Northampton’s ‘The Wedgwood’ Re-Opening as a Destination Cocktail Bar. 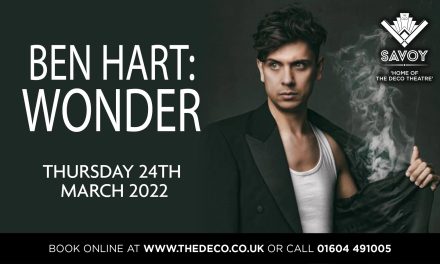