The common assumption about later life is that it is blighted with ill health, loneliness and depression. Older people attending Affinity Day Care C.I.C. are proving that’s not true, becoming TikTok stars when their video went viral within days.

The group, who meet at St. Luke’s Community Centre in Duston where the service is based, have been trying a variety of activities since the centre opened in December 2020. Everything from pancake flipping and giant Jenga, to balloon volleyball. It’s never a dull day for the staff, volunteers and clients.

. So, for valentine’s day, the group wrote words on a board out of rice that had been dyed red. They held the board in front of them and threw the rice in the air. Capturing it on video in slow motion meant the words could still be read. The message was simple: ‘We love you.’

One of the stars, Irene, said of the video: “It was just what I needed after this year. Just coming to Affinity every week is enough to lift my spirits but doing so many fun activities that are different and a bit silly is even better.”

The video has been viewed over 410,000 times, a staggering amount on a social media platform aimed specifically at young people.

“We view later life as a celebration and spaces that are traditionally for younger people can be used and enjoyed by everyone. Seeing older people on their feet, having fun and smiling is unusual, especially on social media, so it’s something that’s captured people’s attention. Our mission is to show that older people can and do live vibrant, full lives. Older people are just like younger people and deserve to be valued and admired. I’m delighted to give our friends at Affinity the opportunity to enjoy day care which is different from the norm.”

Denis, who also stared in the video said “Fern and the team have so many good ideas for activities so we never know what different things we’ll be doing. I really look forward to coming every week just to see what we’ll be up too next!” 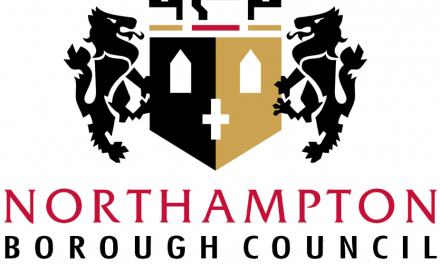