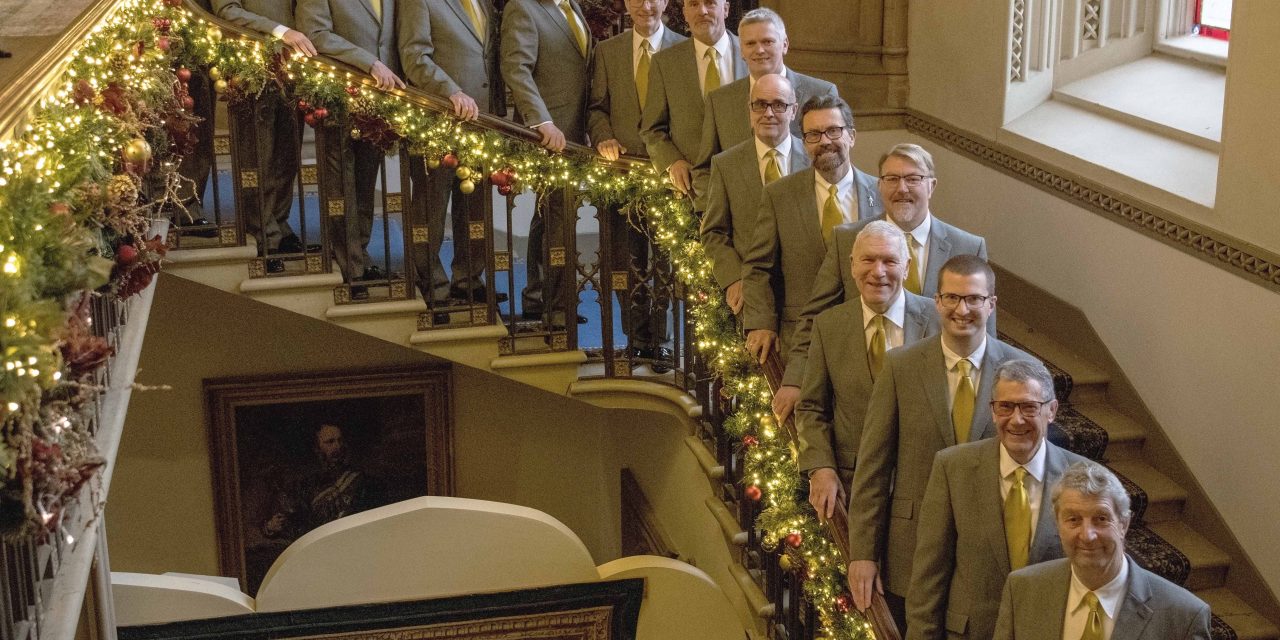 The award-winning Northampton Male Voice Choir (NMVC) began its 2022 season on 22 January
when its smaller group, NMVC Lite, performed at a sell-out Rotary Club of Rushden concert in the
historic Bede House, Higham Ferrers which raised an amazing £1200 for Rotary charities and youth
projects.
NMVC Lite, under its Musical Director, Stephen Bell, showcased a wide ranging programme of 29
songs from its extensive repertoire, including a selection performed a cappella with others
accompanied on piano by NMVC Associate Accompanist, Sue Rayment.
Also performing at the concert was brilliant young local singer, Ellie McAspurn, who has gained a
place this year at the London School of Musical Theatre where she hopes to further her dream of a
professional career.
NMVC’s 2022 concert calendar is already beginning to fill up. Full details are available on its website
plus contact information for anyone wishing to book the choir for fundraising or other events.
NMVC is also embarking on a new recruitment drive for budding men singers, with a series of “open
evening” rehearsals beginning 22 February in Old Northamptonians RFC Clubhouse, Billing Rd,
Northampton NN1 5RX. Why not come along and meet us and our music team, have a free beer and
find out all about us – you won’t regret it! If you’re interested please contact Marc Bentley on 07999
942 390 or marc.bentley23@gmail.com.
NMVC website: https://www.nmvc.co.uk
NMVC YouTube Channel: https://www.youtube.com/channel/UCWCKnjss8p1LrO1NonSf0KQ
Follow NMVC on FaceBook, Twitter and Instagram 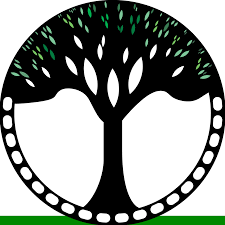 Duston Parish Council – See below for all the latest events 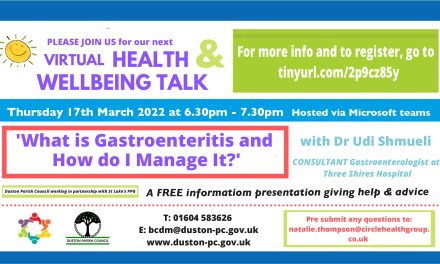 Duston Parish Council – next Wellbeing pop up on What is Gastroenteritis and how do I manage it? 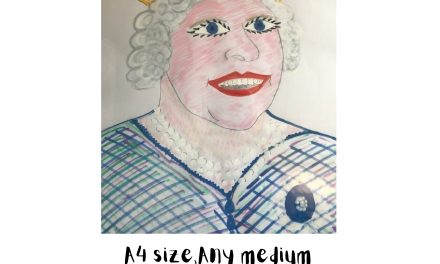