Afternoon Tea weekend raises £2,600 in spite of the pandemic!

Afternoon Tea weekend raises £2,600 in spite of the pandemic!
Each year presents a new challenge for Sue Adkins and the popular Afternoon Tea
Weekend she organises with husband Phil and their family to support Northamptonshire
Health Charity. A scorching heatwave back in July 2018. Stormy torrential downpours in
2019 threatening disaster before the first day could even kick off. Who could have guessed
this year’s hurdle would be a global pandemic?
As the coronavirus situation played out it became obvious the fundraiser would not be able
to go ahead in the couple’s back garden. Sue wasn’t even sure if it would be possible to go
ahead at all. “Following positive responses from a lot of family and friends, I made the
decision to do an Afternoon Tea collection/delivery instead,” she explains.
This switch to takeaway was not without its own glitches, however. “The previous weekend
we’d made all the tarts and sausage rolls so the two freezers were full to the brim,” explains
Phil, “We returned home that Saturday to find all our electricity – apart from the lights – gone
off!” As they couldn’t get a call out until the next day, son Rob phoned a friend with a van
who drove over and helped take the two freezers to Rob’s house.
While the weekend itself proved as hectic as ever, it’s an amazing achievement that even
more teas were sold than ever – 170 in total!! “As they were available for takeaway, more
people bought one when they might not have made it for the days,” adds Sue, “and a lot
bought them for their kids too.”
Daughter, Emma and her partner Andrew helped with the preparation and packing while Rob
was delivery driver helped by his partner, Shannon. Even the popular raffle went ahead on
the Sunday as usual, this year drawn via Facebook Live.
Northamptonshire Health Charity would like to send Sue, Phil and everyone involved with
this year’s event, a massive thank you for raising an incredible £2,600 in aid of Northampton
General Hospital. Each year, Sue chooses to support areas that have helped her family and
this year funds were split between the Diabetes Centre and oncology department.
One of our long-standing supporters, Sue has now raised an astronomical £5,600 in aid of
the hospital. In 2018, £900 was donated to the Stroke Unit, funding special cutlery for
patients and contributing towards training courses for staff, enhancing the care they provide.
Last year’s £2,100 was split between Dryden ward and the Do it for Dementia fund. While
Dryden awaits refurbishment after which they’ll look at spending their donation, there have
been a number of items and initiatives supported by the dementia funds. From dementia-
friendly wheeled Zimmer frames to recliner chairs for Nye Bevan and retro radios for
Victoria, Esther White and Walter Tull wards – all thanks to the funds raised by Sue.
Who knows quite what next year’s challenge might be but
one thing’s for sure, each year Sue and team make it this
Afternoon Tea Weekend a resounding success!!
If you would like to raise funds in aid of Northamptonshire
Health Charity contact the charity team on 01604 626927 or 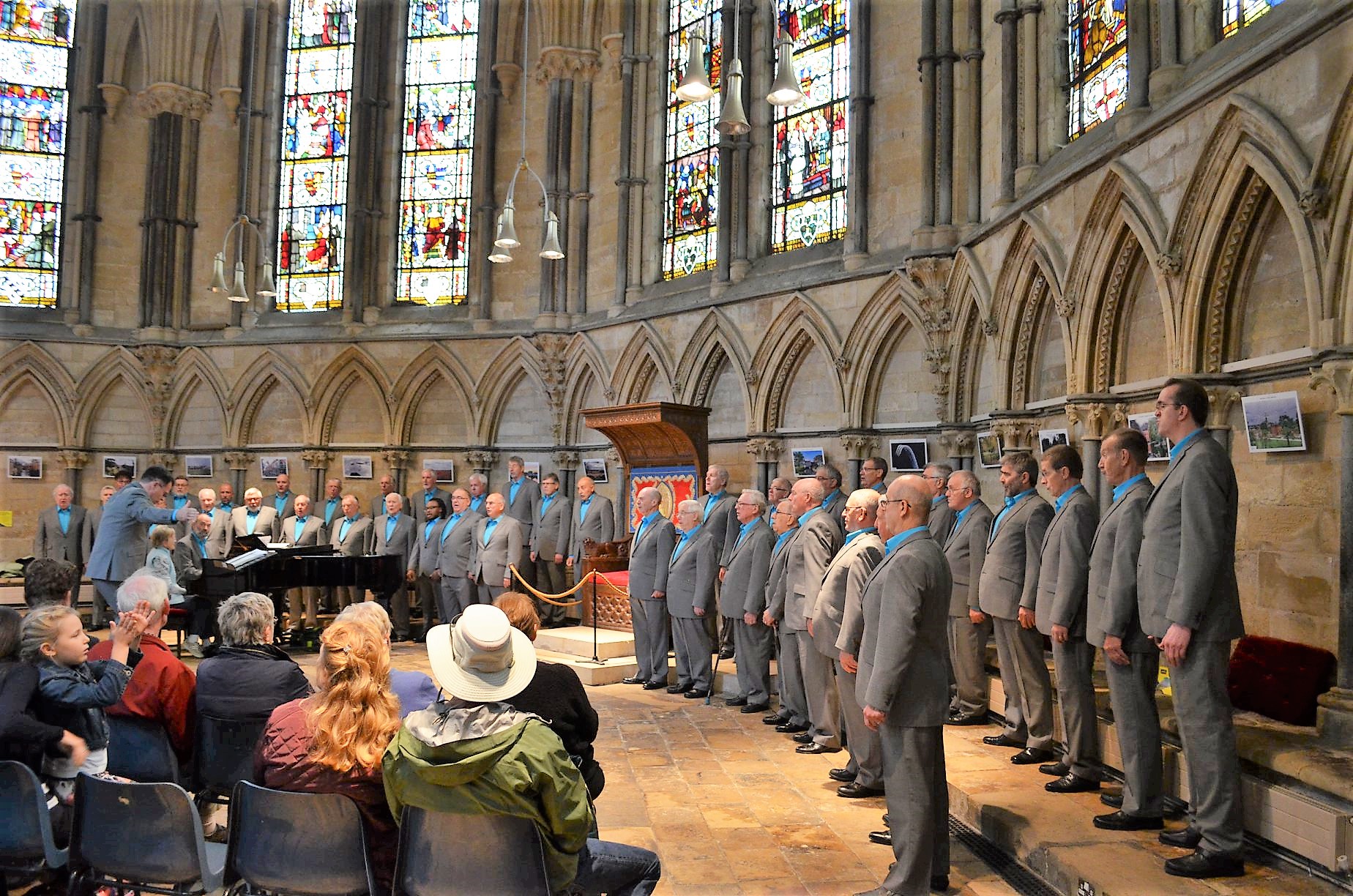